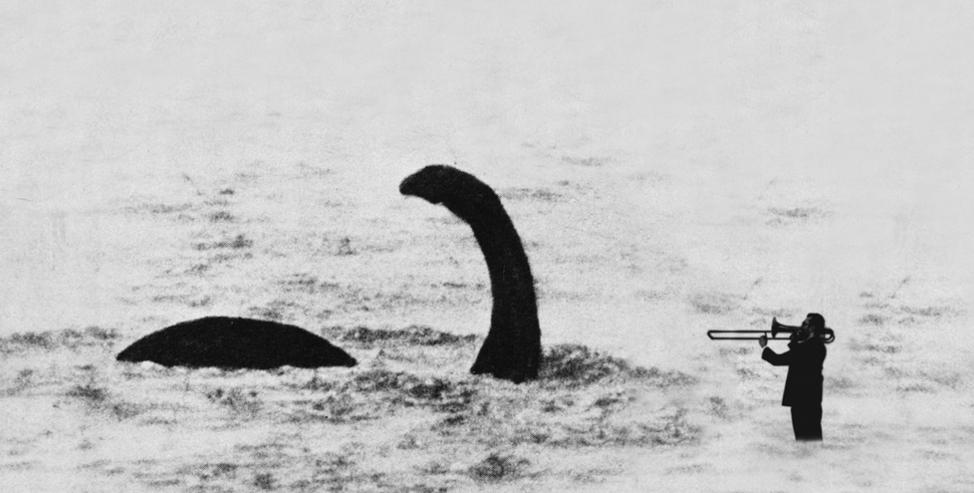 We had some cellphones sitting around while we were recording, so we decided to put them to use.  More previews here.

Learn about the music, what inspired Robert to write it, the styles he used, and the process behind it's creation.

“It’s Alive!” is a presentation of previously unrecorded and new works for the bass trombone.  The project stems from a 12-year collaboration between bass trombonist Ilan Morgenstern and composer Robert Denham.  The compositions featured on this recording explore the bass trombone's expressive range in a variety of styles, from classical to movie music, American Jazz to Arab music, and demands both intense virtuosity and extreme sensitivity from all performers.  Also featured on this recording are Dr. David Gilliland, Dr. Eddie Smith, and the University of Redlands Wind Ensemble.